The word smartphone has become a regular word in your vocabulary now. Have you ever wondered what exactly is a smartphone and how did it get this name? Well, in this post you’re going to get some facts about why smartphones are smart and why cell phones are not. 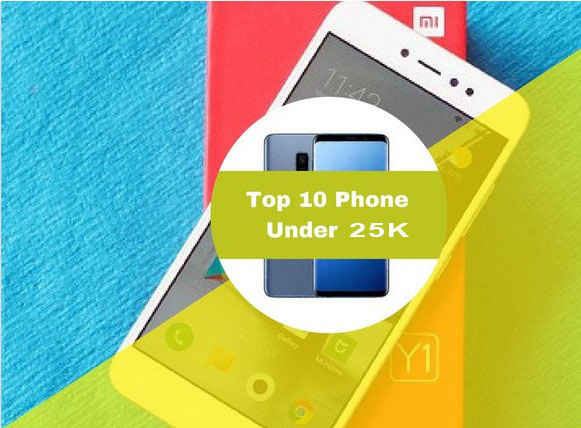 
So, what exactly is it that makes a smartphone “smart”?

Think of smartphones as a blend of cell phones and PDAs (personal digital assistants) but with more advancements. It is like a computer which fits in the palm of your hand. You can use it to perform complex calculations just like you do on your computer.

With the addition of internet access feature in smartphones, these devices have become smart in a true sense.


What are the prominent features in a smartphone that make it a “smart” phone?

The modern smartphones come with a host of new features. Here are some of the features that could be used to define a smartphone.

A smartphone basically comes with an operating system. This operating system which is also referred to as the OS is responsible for running the various applications on the device. Different phone companies make use of different OS to operate the phone.

Smartphones come with a host of pre-installed software or applications. These apps let the user perform a wide range of tasks which were earlier possible only with a computer. You can create, edit, calculate and do a lot more with a smartphone.

One of the must-have features of a smartphone these days is the feature of internet access. Smartphones can now help you browse the internet at a high speed.

Smartphones are actually getting smarter. Every time a phone company launches a new phone in the market, you get to hear about the new features and new technology upgrades. This tells us where the smartphone industry is headed towards.
If you’re looking for a new smartphone in India on a budget, you can get a glimpse of the new phone models and features here.